Ormoc’s fashion-conscious middle class will have an opportunity of a lifetime in fashion design as well as modeling. Internationally-acclaimed designers of gowns and accessories and professional models trainer are coming over to see for themselves the local creations of village-level clothes makers. 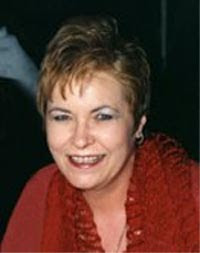 On July 5, a fashion show will be held at the Western Leyte College Gym, showcasing the products of women dressmakers being assisted by Textile, Clothing and Footwear Western . Their products will be paraded on the stage by the modeling trainees of Barralet after a four-day training-workshop at the city’s superdome.

Belmont Enterprise Center was established in 1994 and more recently also included the title of Small Business Centre Belmont, which is part of a network of 26 Small Business Centre’s located throughout Western Australia which offer free guidance and support to new and existing businesses. In 2004, Carol was declared the Best National BEC Manager in , a prestigious award, and selected from over the 110 BEC’s operating across .

She is largely responsible for bringing the other designers to Ormoc and the solicitation of several sewing and knitting machines for several women groups here.

Mel is Australian by birth but Filipina by heart. She married Rhay Rom of , . Mel and Rhay are professional entertainers who use their love for music as their inspiration in creating fashion jewellery using swarovsky crystals, pearls and gemstones sourced from all over the world. 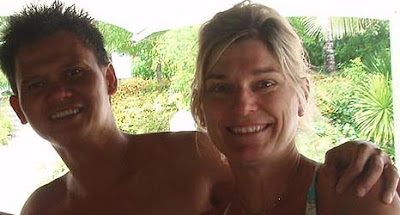 The couple also has a jeans collection to their name. Their being entertainers inspired them to create their own jeans designs that they could wear onstage when performing.

Mel is responsible for bringing Carol Hanlon to Ormoc in April, last year that resulted in the shipment of a 40-foot container van full of 165 sewing machines and more than 300 boxes of off-cut fabric and other sewing materials in November of the same year.

Barralet’s expertise, on the other hand, is on conducting trainings on modeling and confidence workshops. He has conducted classes and workshops with students in , and as well as rural and Indigenous Australian training programmes. 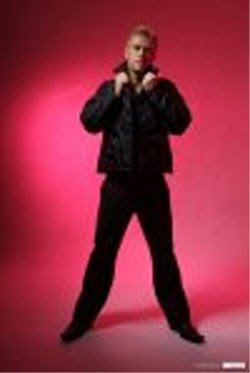 Adam started out as a performing artist but his interests are wide such as psychology, personality development, human biology, massage, health sciences, communication skills, drama, ballroom, jazz, metaphysics as well as quantum physics.

In Ormoc, he will train aspiring models and parade the creations of local dress makers at the end of the five-day workshops. The trainings will be held at the city’s Superdome which the city government has agreed to be used for free.

Malaysian fashion designer and fashion parade choreographer Hideaki specializes in futuristic clothes designs. He is donating 10 gowns to the Textile, Clothing, , the local organizer of the event. These gowns that he will personally bring to Ormoc will also be showcased as the main event in the fashion parade of locally-made dresses by the TCFOC Community Livelihood Centers. 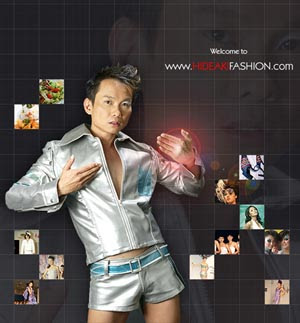 He will help Adam in the choreography of this clothes parade.

This fashion event is organized by the TCFOC project of the Coalition of Ormoc Women, and will be presented by Active, Genuine Youth Leaders (AGYLA).

Posted by Just About Anything and Anyone at 11:58 PM