This is the Philippine map showing the Island of Leyte where Ormoc is a chartered city. 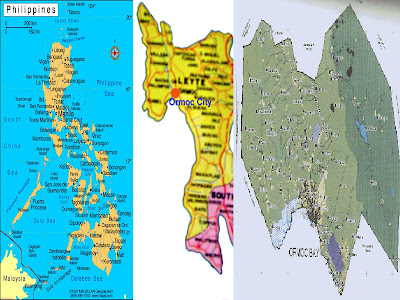 A chartered city reports directly to the Office of the President and does not pass by the governor of Leyte. 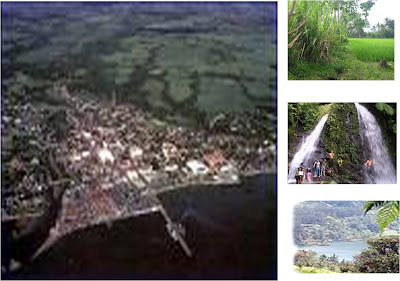 Most TCF Community Sewing Centers are in agricultural villages.

But, let us start from the beginning….

In January, 2007 Carol Hanlon and Mel Liley – Rom whose husband is a Leyteño, came to Ormoc for a product scouting mission and product development opportunity. They stayed in the house of Dr. Jun Yrastorza and the late Glenda Yrastorza. Upon the request of Carol, Dr. Yrastorza gathered a few NGO managers to their house where Carol explained why they were in Ormoc. Hearing many women interested and are being trained in sewing, was enough for Carol to take to Australia with them. 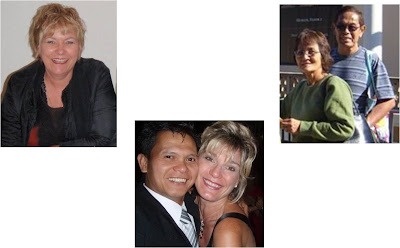 That was how these all started.

Emails flew rapidly from Belmont to Ormoc to Belmont – almost daily. We then found out that Carol and Mel upon their return from their first Ormoc visit, were busy soliciting for donations to be sent to Ormoc, Philippines. 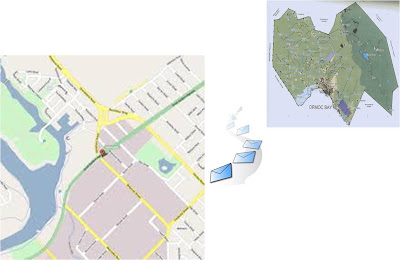 In Australia Carol and Mel busied themselves in telling people to donate through mass media, through friends in their organizations and through the Rotary Club. 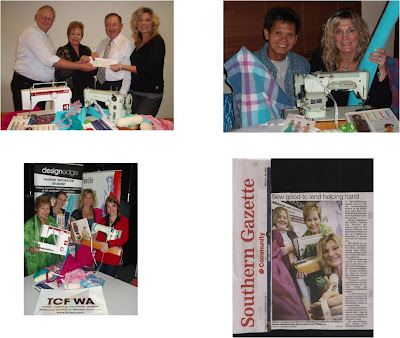 Wonderful Australians came to lend a hand to receive the awesome donations! 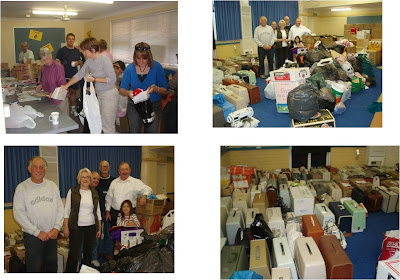 Wives, husbands and their children came to help pack the voluminous donations that poured in.

Here are all the donations… awesome, just awesome. We can’t thank you enough! 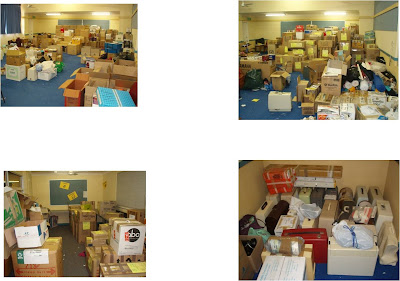 So much work done for the Ormocanons…. by the Australians…. And they finished loading them in the van way into the night…. 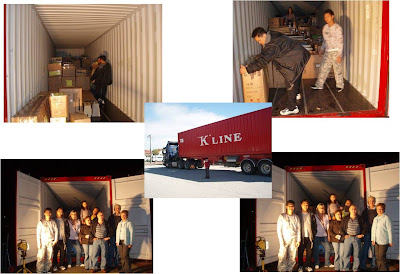 Back in Ormoc Dr. Yrastorza & Jean Justimbaste went to the different villages where sewing trainings have been conducted and introduced the TCF project to them – their responsibilities as well as the responsibilities of TCF. 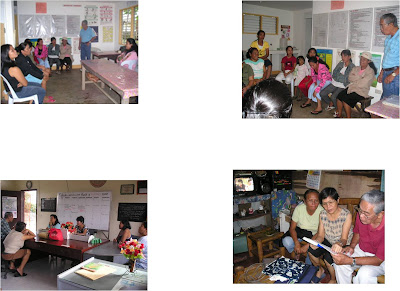 Through Jon Aboitiz, Dr. Jun Yrastorza’s cousin, the Aboitiz Group Foundation provided the funds for the shipment of one 40-ft container van from Perth – Cebu – Ormoc. The Yrastorzas lent TCFOrmoc the money to pay for the customs duties in Cebu. 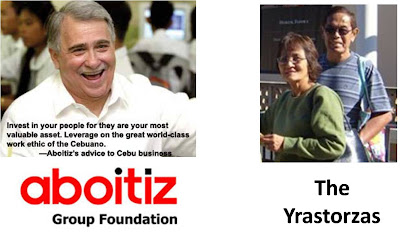 Some women were present on the arrival of the goods and went with the van to the residence of Vicky Larrazabal-Locsin. 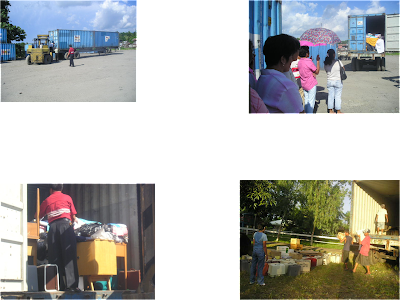 Former govt officials in their own right and good friends of the Yrastorzas, Toto and Vicky Locsin lent their big family hall as temporary warehouse of the donations from Carol’s group – TCFWA. 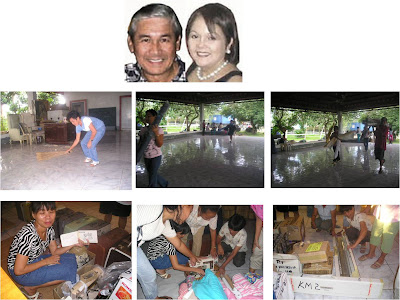 We did not waste time and distributed the goods the same day it arrived. The distribution lasted for 7 days at the Locsin Hall and transferred to the medical clinic of Dr. Yrastorza. For a whole year, we were still distributing. 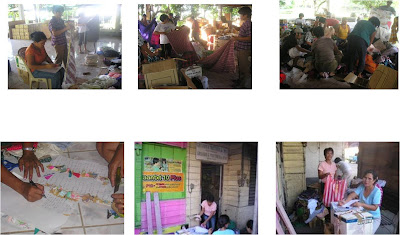 … and the Community Sewing Centers started producing…. All 22, then 25 and now 30 of them. 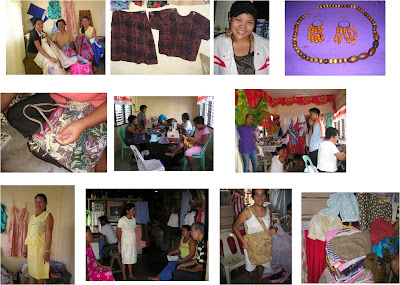 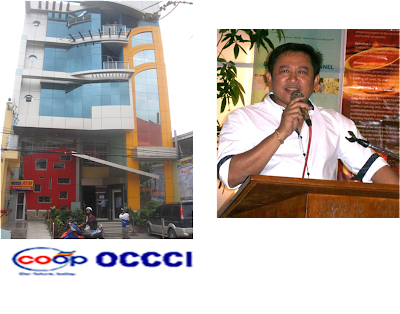 Currently, TCF Ormoc has a new partner in the Eastern Visayas State University (EVSU). EVSU has the capability to provide more trainings to TCF beneficiaries and it has the technical people to provide these trainings. 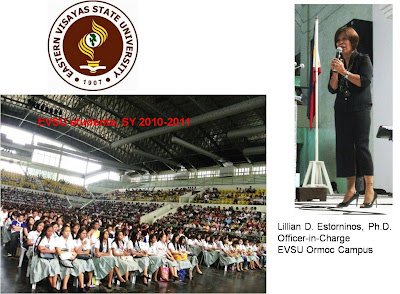 Future Plans: TCF Ormoc is right now managed by a Project Management Team composed of PFI/Dr. Yrastorza, OCCCI and EVSU. It is planned that as soon as BPW Ormoc shall have been accepted as a Club by the International Federation of Business and Professional Women, TCF then will be turned-over to BPW Ormoc.

The dream is to establish a Center for Entrepreneurship at the EVSU Ormoc Campus where TCF women and others specially the younger generation, may hone their sewing and craft talents for them to use in their own businesses. 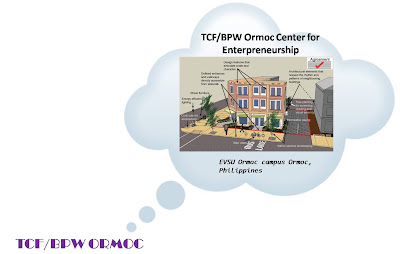 Posted by Just About Anything and Anyone at 2:41 AM