Thank you to ammado.com for remitting another 200 US dollars to the coffers of PagtinabangayFoundation. This means an extension of two more months (until November, 2009) for our Community Livelihood Center Monitor for the Textile Clothing Footwear project of the Coalition of Ormoc Women with TCF Western Australia.
Since it was PFI that first moved the project forward, we cannot afford to see it go to waste by just letting it go unmonitored.
Since July, Glenn has accomplished a lot. He has withdrawn some sewing machines, fabric and patterns from the Alta Vista CLC which has never taken off since their cutter left them last year to transfer to another barangay (village). Instead of Alta Vista, it is now in Malbasag.
Per Glenn's report, we both went to Valencia to patch up a problem between the CLC Coordinator and the Cutter. We have given them the option to break into two CLCs which the Coordinator happily accepted with Glenn contacting a person who can train them on pattern-making. The cutter, opted to form her own group given the fact that the current sewing machine operators do not want to go with her.
We were also able to visit the Inopacan Christian Sewing Ministry of the Inopacan Grace Bible Church. 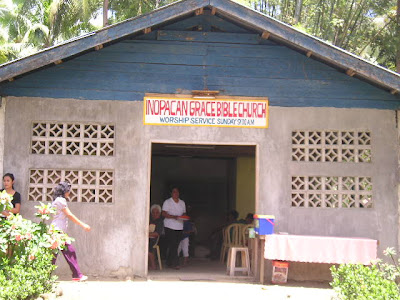 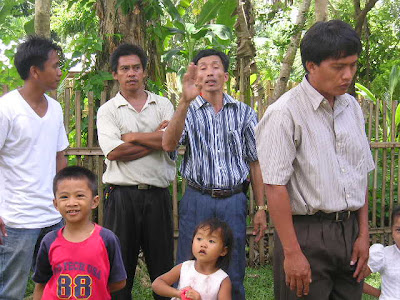 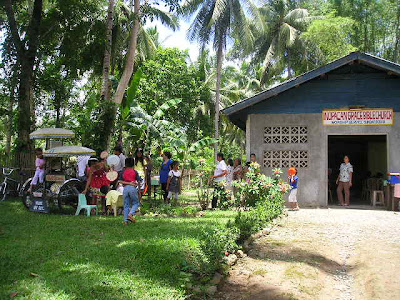 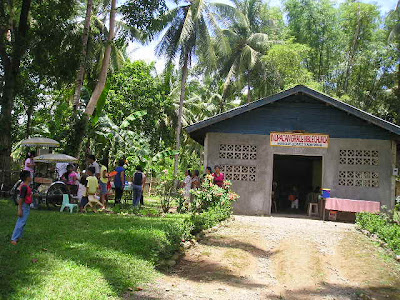 Posted by Just About Anything and Anyone at 6:30 PM